Has it been a while since your last air conditioning ....

Most people don't think about their sewer lines ....

Per Unit Reg. $229 & Up - Residential homes only. The price does not include filters. Cannot be combined with any other offer.

Get $500 OFF Today for AC Replacement & Installation - Cannot be combined with any other offer.

With proper access, up to 75 ft. Excludes Commercial. Yard drains not included. Offers cannot be combined.

WHAT OUR CLIENT SAYS

Rooter Hero Plumbing’s Dispatch and Technician Tony were on point from my experience. Dispatcher was quick to get ....

The technicians who helped out with this job were very professional, courteous, & helpful. They were thorough in ....

We called Rooter Hero when our kitchen sink pipes backed up, and we’re so glad we did! They arrived within an hour.... 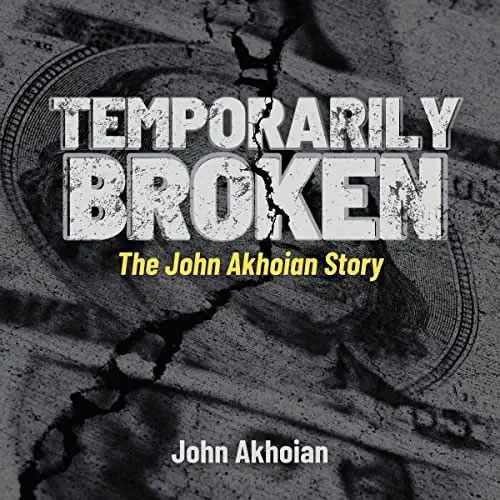